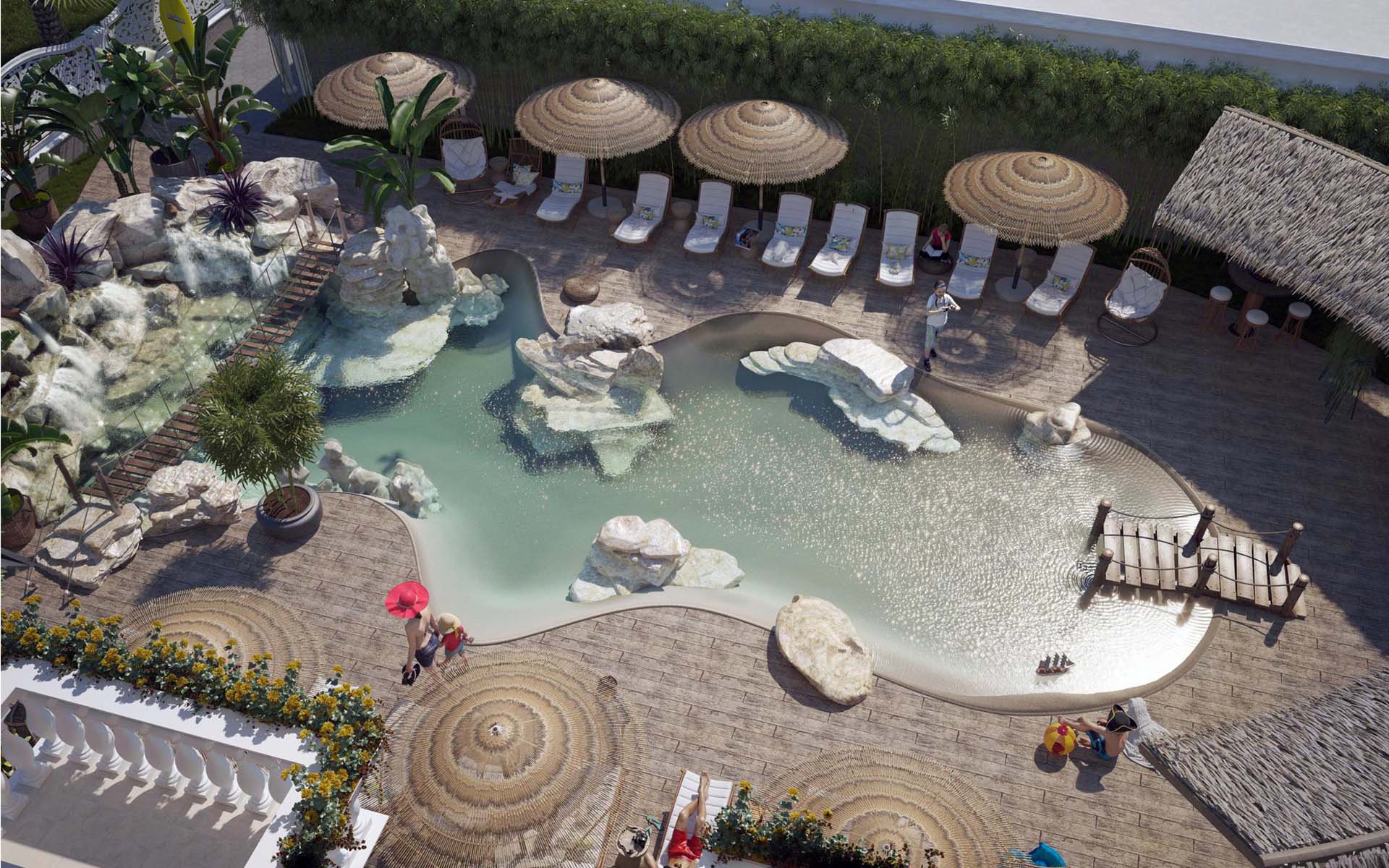 To one degree or another, utilizing 3d scanned models in archtecture render is a part of renderings. Artists, designers, visualizers, architectural bureaus and builders are those who producing the render for a client.

The most realistic characters are 3d scanned models. Thus, the article is about them. In an archviz 3d characters help to breathe life into the scenery. 3d models establish the visual scale. They supply a graphic object with a realistic texture.

What is the purpose of using 3d models in archviz?

A well-thought-out 3d imaging of the interior and exterior scenes helps to launch sales of the object at the early stages. Such as, a building is still but an excavation pit. 3d modeling shows the gains of the finished project, using CG.

So, it is important to create the most realistic rendering. 3d scanned characters will help to achieve the desired level of realism within a virtual scene.

What are the advantages of 3d models, compared to 2d ones?

2d characters have a fixed position angle. And 2d texture does not respond to lightning conditions. 3d people and animals are in a fitting position. And they related to the reflective surface and light properly. So, 3d models present a correct, realistic shadow in a rendering.

By no means this is the end of the benefit list.

You can achieve further effect of volume. For example, place 3d models behind transparent or reflective surfaces.

Where and when 3d characters should be used?

So a rendering is a final product in itself. A customer hires an archviz studio to create a rendering. Working on a builder’s project, the studio buy 3d characters to create a virtual scene. Physical layouts models are usually in the office of the builder. Thus, renderings for large-scale ad are on billboards, in the media or on the web.

How to create a highly realistic 3d character?

In order to create highly realistic characters, it is needed to describe their gender, age, physical type and fashion style. Moreover, such a task requires to develop a real-life action scenario and key poses. Special weight is paid to details, such as a texture size.

A proper 3d character are creating only at the 3d studio. A professional approach involves:

It is important to employ the actors who fit the scenario for a future 3d model. Also to provide special guide, like a film director would. So a model considers a high quality if it is:

A need for 3d scanned models is not highly crucial at the approval stages of an architectural project. 3d animals and people appear at the final stage of the pipeline. When the render is ready to be shown to a client.